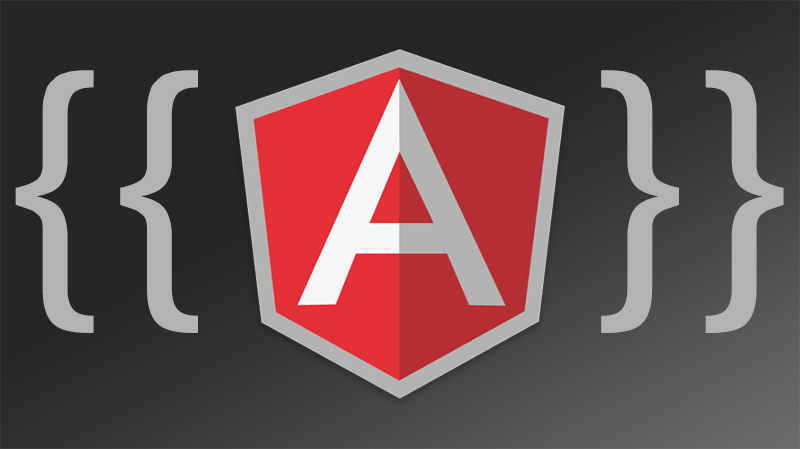 I’ve run into this problem before on another project, and the other day I ran into it again - waiting for data on scope to be updated and rendered on the page before doing something.

The application was being developed using an off-the-shelf theme implementing UI Bootstrap and Jasny Bootstrap, among others.

Ultimately, the issue was that the width of the navbar-header and the profile-dropdown elements were being calculated using JavaScript in an AngularJS directive after the DOM was loaded and whenever there was a page resize in the link function, something like this.

A hack if ever I’d seen one. In fact, it simply did not work.

See angular.element(document).ready() will execute as soon as the DOM is ready, setting the appropriate widths for the elements before the promises which fetched the data for them had been resolved. When said promises did resolve and populate the elements with content, that caused them to expand and overflow the width of the page.

You might say this was an easy problem to solve, but with the complexity of so many different libraries intertwined and being maintained outside of our application, we didn’t have the option of rewriting the existing functionality. We had to extend it.

The initial thought was to use $viewContentLoaded.

The issue with this approach is that $viewContentLoaded applies to the HTML, not to the content in its bindings. So, this would fire and redraw the page before the promises resolved and before the data in the bindings changes in the view.

This application is being developed using an in-house developed theme using AngularStrap.

The pattern for page loads and refreshes when I joined the project was already well established, and used throughout the application.

It worked for the application at that point, but as my team and I began further development, this implementation did not scale well.

While the data had been retrieved, vm.loading was being set to false a long time before the data had chance to work its way down through the component tree and be propagated to the view.

This caused the loading spinner in the view to disappear while the old data was still visible, with a delay before the fresh data replaced it.

We investigated a number of solutions, including the obvious component lifecycle hooks $postLink and $onChanges.

Again, we had the same issue that both $postLink and $onChanges are fired before the data in the bindings actually changes in the view.

The Solution - A Custom Directive

The problem is obvious - we need to wait until the data in the view has been updated before we apply the successive logic.

The solution was equally obvious - essentially create our own ‘hook’ which could be applied to elements as a directive that would be fired after the data in the view has been updated.

The result of this is the following directive and implementation.

If you’ve faced this problem and solved it in a different way I’d love to hear about it.

Hopefully this helps somebody out there. As always, the code is available to download on Github.