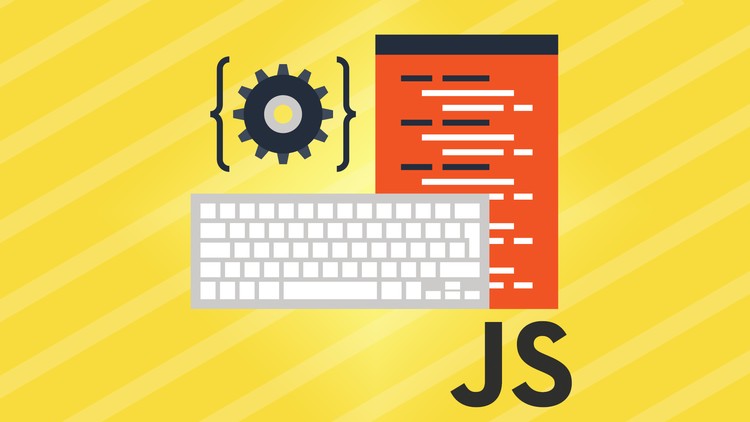 This is Part 2 of Presenting the essential JavaScript interview question

Just to remind ourselves of the problem at hand, here’s the code again for reference.

There are actually two problems that need to be solved in this exercise.

We need to sum the values in the numbers array and assign that value to the sum variable.

There are a number of ways we can accomplish this. I’ll just cover a couple and point you in the right direction for others, otherwise we could be here for days!

By removing the setTimeout(() => { .. }, 0);, the enclosed operation takes place immediately inside the current execution context, rather than being added to the message queue.

This means that sum += numbers[i]; has access to the i variable each time that it is incremented and retrieves each item from the numbers array.

Thus sum becomes the sum of each item in the numbers array.

This is a classic reducer pattern, so what better way to solve it than to use reduce?

This functionality exists in all popular functional programming libraries for JavaScript, such as Lodash or Underscore.

It’s also available directly on the Array prototype in JavaScript!

You may have noticed that even after implementing either of the previous solutions, we still have the problem that our assertion console.log(sum === 0.6) returns false.

This is due to the standard that JavaScript uses for its Number type - IEEE Standard 754.

This does not actually store the number we have, but a floating point representation of that number. This makes any assertion we make unreliable.

So, how can we fix this? Again, I’ll cover a couple of solutions then point you in the right direction for others.

I’ll use Solution 2 from above as the basis for these solutions, since I believe this is the best solution for the first problem.

Well, illogical as it may sound, Number.prototype.toFixed doesn’t actually return a value of the Number type, it returns a string representation of that number.

So, we then have to parse that string back into the Number type to get a number. For this purpose, we’ll use Number.parseFloat.

As a side note, parseFloat is actually available on the global (or window) object, but was added as a static method to the Number object in ES6 (ES2015).

2. Use Math.round or Math.floor or Math.ceil or Math.…?

While integers in JavaScript are also represented using floating point, as specified by the IEEE Standard 754, they are a lot more reliable (at least small ones are).

So another approach may be to multiply each number by, say 10, then floor it, then divide by 10 afterwards, e.g.

I hope that after these last two posts about this simple interview exercise, I’ve managed to convince the naysayers or at the very least, enlightened somebody to a concept they had not previously been aware of.

Hefty hopes and high goals, I know. But you know what they say… well, you probably do, I don’t, so…

As previously mentioned, there are numerous ways to solve this problem. If solved it differently then I’d love to hear about it.